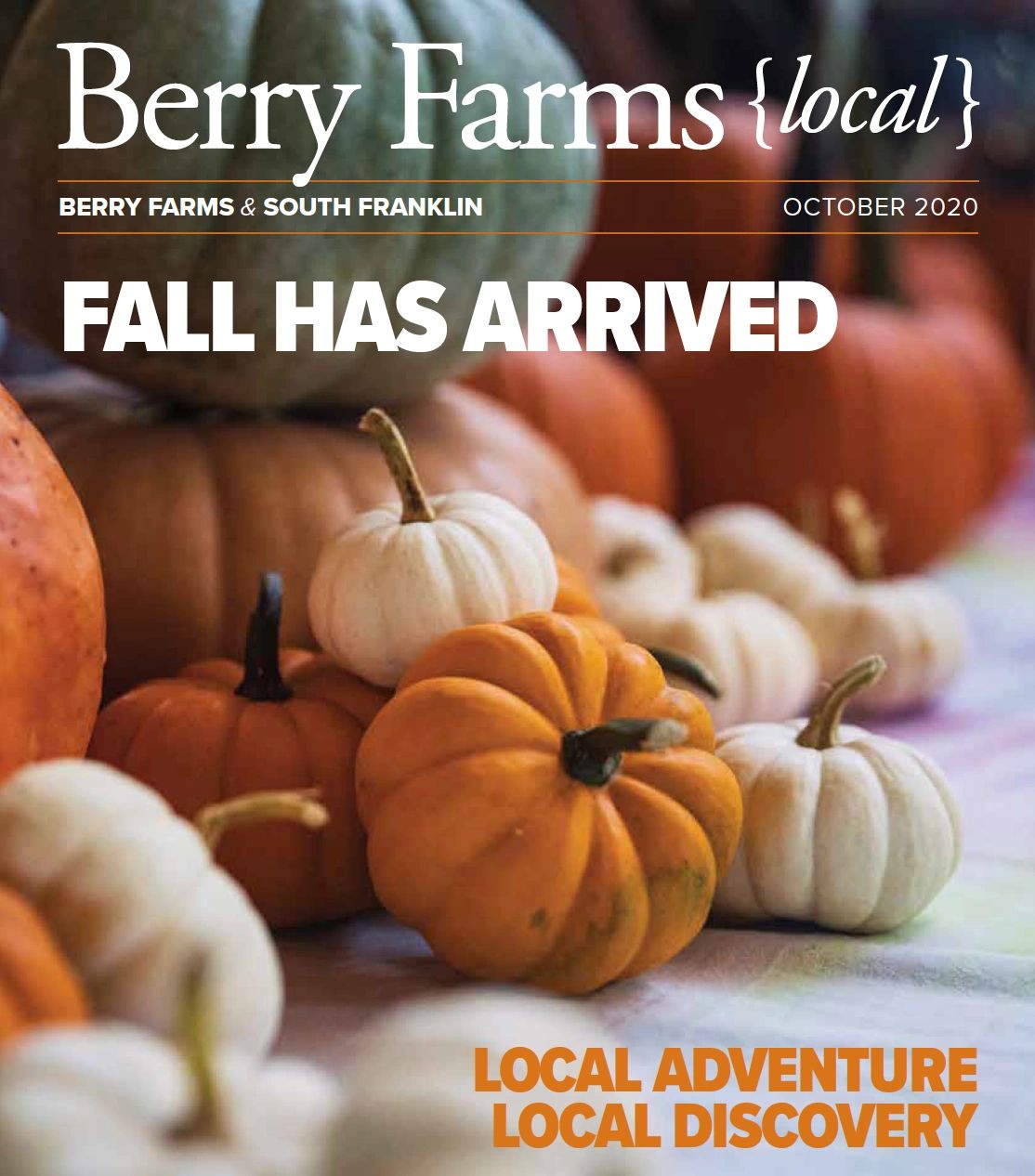 Party in the Woods

“As soon as you reach the parking lot you hear the music thumping and see the lights. It gets you excited from the moment the car door shuts,” says owner David Miller about the diverse array of attractions at Millers Thrillers, now in its 13thseason and bigger and better than ever.


Located just five minutes west of Spring Hill, Millers Thrillers features two core attractions, including Hillbilly Hollar, an hour-long trek down a spooky old mining trail where you pass over cable bridges and swamps and under gnarled and twisted oaks. Along the way there are plenty of startle scares and unexpected encounters as you make your way through the decidedly haunted woods.


“We try to keep it family-friendly,” notes Miller, whose grandparents owned the land in question, which happens to be plenty creepy, especially after dark.


“We are not crazy-gory and we don’t do any spiritual references so there is no devil-demon stuff. We just want to give ticket holders a lot of wow-factor moments,” he says, explaining the Millers Thrillers philosophy.


If you make to the end of Hillbilly Hollar there is one final thrill, in which you have the opportunity to negotiate a spinning vortex—one of the world’s largest. It’s enough to say that the spinning tunnel produces a dizzying effect that makes you feel like you’re floating sideways up a wall.


The huge spinning vortex is one reason why Hillbilly Hollar is limited to visitors aged 10 and up, while the other main attraction, dubbed Zombie Hayride Reloaded is for ages seven and up.


Zombie Hayride
In a nutshell, Zombie Hayride Reloaded is all the fun of playing paintball without running around and getting hot and sweaty. Instead you ride around while shooting live zombies with paintballs.


“It’s like a video game come to life and family & friends form a special bond when they shoot zombies together,” quips Miller, who also owns Extreme Escape Games on Galleria Boulevard in Cool Springs.


“If you’re scared of going to a Haunted House you’ll love our hay ride because it’s something you can do without having anyone up close and personal to you. You get to shoot Zombies in the face and they don’t shoot back,” he adds. But if you’re trigger happy, Miller recommends purchasing a double supply of paintballs, which is a mere ten dollars extra.


“They do a 25-30 minute show and there are tightrope walkers who do sword fighting and they try to find the lost treasure,” explains Miller. “They perform twice a night and you can see their act—not to mention all the other stage shows—while you wait in line,” he says.


Meanwhile, there are plenty of other shows to be enjoyed in the Millers Thrillers Entertainment Zone, plus concession stands and a fire pit.


“We have fire performers, jugglers, magicians, a Zombie drum line and a light show set to music,” adds Miller. There’s also a new photo op area where you can take pictures of friends and family in front of a spooky mansion, or in a giant rocking chair, to name but a few examples.


Millers Thrillers 2020 Season
This year opening night is Saturday October 3, then every Friday and Saturday night through the end of October.


“Halloween is on a Saturday this year so that’s the last night,” offers Miller, before noting that Millers Thrillers opens at 7 p.m., except for the last three Saturdays, when they open at 6 p.m.


“Come out and we’ll give you things you don’t get in your normal, everyday life,” concludes Miller. “We’ll give you a scare but have fun with it too.”

When: Opening night is Saturday October 3; then every

Friday and Saturday night for the rest of October.

Have a story idea for us? Would you like to write for us?

Send us a message and let us know what you are thinking about.